I’ve been an avid reader since I was a child. Books are my passion! Championing good books is what Randle Editorial & Literary Consultancy is all about.

Good books to me are entertaining, surprising, bewitching, and open doors I didn’t know were there. I think there’s an abundance of great authors out there, and untapped readerships for them. I have a lot of respect for authors and publishers who dare to be different, who have a different story to tell.

I’m on a mission to find those authors, to find those books, and to make sure they both get out to the people who want to read them. 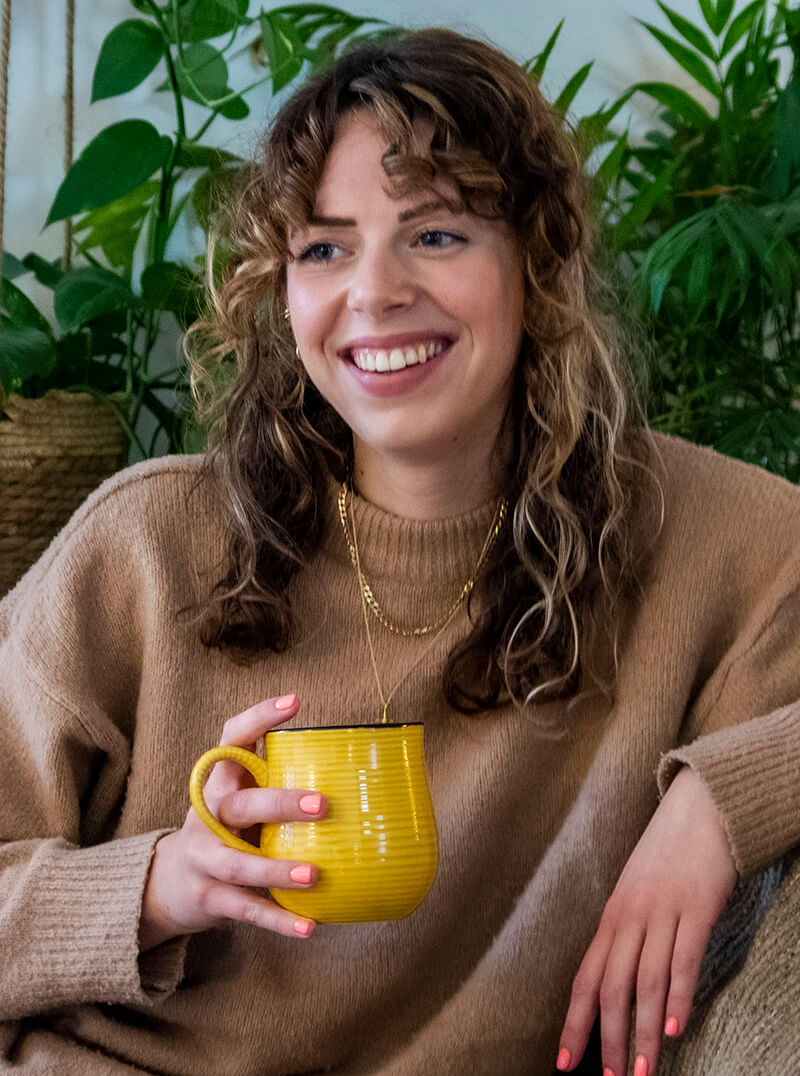 I provide professional editing advice to independent authors, mentoring on the writing craft and offering insider knowledge about how to successfully get published, be that through a literary agent or self-publishing. I provide editing services to independent publishing houses, too.

I represent independent publishers and boutique literary agencies, selling the rights to their books to international publishers all over the world.

I do what I do well.

I’ve amassed a depth of experience, knowledge and insight over the past seven years, working in the foreign rights team at busy, well-respected London-based literary agencies like David Higham Associates, Janklow & Nesbit (US and UK) and Johnson & Alcock, and, since October 2020,  running my own independent literary consultancy.

I’ve developed a real understanding of what makes a book a global bestseller, negotiated masses of contracts for authors, and brokered publishing deals in numerous foreign language markets. Based in the UK, I’ve built an extensive network of contacts across local and international markets, and established relationships with co-agents across the world.

I’ve worked on international best-sellers such as the thrillers, The Girl on the Train by Paula Hawkins and Anatomy of a Scandal by Sarah Vaughan, narrative non-fiction hits like Underland by Robert Macfarlane, and literary prize-winners such as Exciting Times by Naoise Dolan,  The Water Cure by Sophie Mackintosh and The Power by Naomi Alderman.

I’ve provided editing and mentoring expertise to independent authors and worked with primary agents delivering editorial assessments for their clients. I’ve also been a second pair of eyes for work from both new and seasoned authors, giving both a reader perspective and an expert opinion on how well a book will ‘travel’ in international markets.

I set up Randle Editorial & Literary Consultancy to champion all good writers and all good books. I know the publishing world can often seem inaccessible and that not all good writers are represented and have their voices heard. I’d like to change that.

At Randle Editorial & Literary Consultancy, I act as a gateway to the publishing industry for authors, and a gateway to international markets for indie publishers to break their titles out onto the global stage.

A field guide inviting *all* kids to use their senses & imagination and explore the world around them. Congrats to @joshlangleyauth - How To Be A Wonder Hunter is published today by @BigSkyPub

Belly Woman is a powerful account of working in Sierra Leone in 2014 amid the ebola outbreak, revealing shocking disparities in global access to women's healthcare. Publishing October by @NeemTreePress

A great opportunity at a wonderful agency!

Want to work in publishing? No idea how to start? Are you from an under-represented background? Write to us before 28/08 to get onto our mentoring scheme!
#publishing #publishinghopefuls #internship #DiversityandInclusion #mentorship #publishingjobs #jobsinpublishing #books https://t.co/FrK5uhfvqu

Oh my word, when you cheekily @ the Nikki May, author of bestseller Wahala about Nearly All the Men in Lagos are Mad @_SwiftPress reaching UK bookshops this month and get this response in reply.
And a photo!! 'Hell yes!', this has made my day! https://t.co/NEJMQqYqY4

@ShakespeareLisa Hell yes! An ebook would be AMAZING!
I actually bought TWO copies when I was in Lagos last month (the buzz was deafening, how could I not?) but they were borrowed (stolen) within hours - so I've only read one of the shorts so far (LOVED IT).
Should I slip into your DMs?

We are delighted to announce the #BookerPrize2022 longlist! From debut novels to returning Booker Prize authors, find out more about the longlisted books and authors: https://t.co/LYjnUXSbzk
@ShahidhaBari @hrcastor @amabanckou @mjohnharrison

📚Aldi is encouraging kids to fall back in love with reading this summer with their Summer Reading initiative giving 10,000 books to young people🥰

Read all about it here:
https://t.co/ua5QrSKHBe

The world's 30 most beautiful bookshops:

'9 brilliant books to read in the sunshine this summer' featuring @thedamilarekuku and Nearly All The Men In Lagos Are Mad!

The book you need in your bag this summer: @thedamilarekuku's uproarious
debut collection of short stories, published today by @_SwiftPress! 🇳🇬
.
.
🌐🎧Randle Ed. represents all translation rights and audio

'You have to hustle for your orgasms'

📢WE'RE HIRING!📢
DHA is looking for a Translation Rights Assistant. If you're passionate about all things books we'd love to hear from you! Click the link below for further details: https://t.co/nr5rcTjbDW

We cannot wait for this event! 🧡

'Looking back though, sometimes I wonder if there is a peculiar madness that possesses men once they are in Lagos? Are all men in Lagos mad or is it me?'

I cannot wait for you all to meet The Amazing Grace Adams in Jan 2023!❤️‍🔥 cc @_franlittlewood and the awesome team at @MichaelJBooks 💥💥💥

Taking place across a single day in North London, @_franlittlewood’s powerful debut weaves an unforgettable story of marriage, catastrophe, redemption and grief, as the titular protagonist sets out to regain her life. Pre-order here: https://t.co/0wIYBXU6D4

Happy publication day to Paul Macnamara whose memoir of his time as a prison educator in Australia (#TheCriminalClass, a truly eye-opening read!) is published today by @BigSkyPub.
.
.
🌐🎧Randle Ed. represents all translation rights, audio, North America and UK

If you'd like to arrange a consultation for an Editorial Service, get a quote, hear more about my Rights Consulting services, or if you can't find what you're looking for, drop me a line in the contact form. I'll get back to you as soon as I can.

I look forward to hearing from you.